No-deal Brexit would be "disastrous" for UK Farming 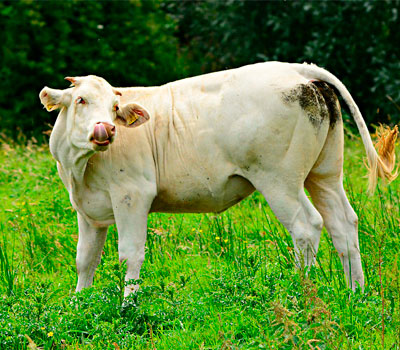 The National Farmers‘ Union has warned about the “absolutely disastrous” impact a no-deal Brexit could have on the farming and agriculture industry.

President Minette Batters said leaving the European Union without an agreed deal could, for example, force shepherds to slaughter their flocks as they lose access to European markets for British lamb.

Speaking on Sky’s Sophy Ridge on Sunday, she said: “We’ve said consistently that it would be socially and economically absolutely disastrous for the sector.”

Ms Batters explained there were 15 million breeding ewes across the country, making it the second-largest producer of sheep meat in the world.

BREXIT and agriculture over the next 150 years will be key talking points at the next Lincolnshire Farming Conference, to be held on Tuesday 26 February 2019 at the Lincolnshire Showground.

As the Lincolnshire Agricultural Society celebrates its 150thyear in 2019, the major theme of the upcoming conference will be ‘for the next 150 years’ – discussing, and debating, how far the industry has come and what’s next for the sector.